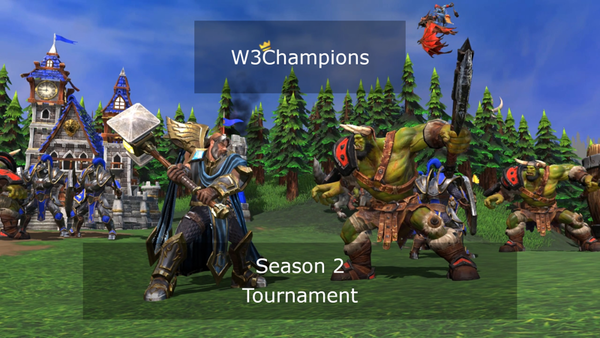 The W3Champions Finals - Season 2 is a tournament organized by W3Champions and crowdfunded by the community. It concludes a six weeks long ladder season, giving a chance to the top 8 players to grab some money.

Here is the Americas finals. It's played online on the America Battle.net servers. The U.S.A. player Hitman won, beating his countryman CrunCher in final.