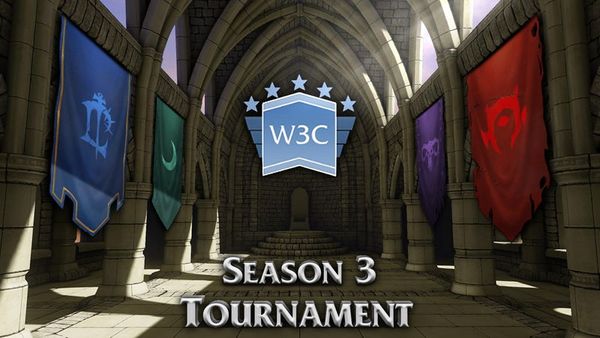 The W3Champions Finals - Season 3 is a tournament organized by W3Champions and crowdfunded by the community. It concludes a 7 weeks long ladder season, giving a chance to the top 8 players to grab some money.

Here is the Europe finals. It's played online on the Europe Battle.net servers. The Russian player and defending champion Happy won, beating his countryman HawK in final.

The season 3 starts on August 29th and ends on October 16th :