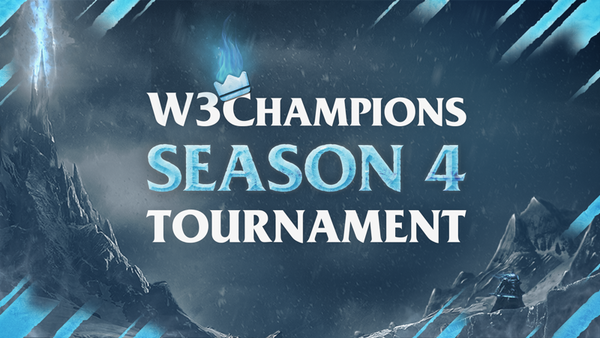 The W3Champions Finals - Season 4 is a tournament organized by W3Champions and crowdfunded by the community. It concludes a 7 weeks long ladder season, giving a chance to the top 16 players to fight for the top spot.

Here is the Europe finals. It's played online on the Europe Battle.net servers. The Russian player Happy won for the third time, beating ToD in final.

The season 4 starts on October 16th and ends on December 11th :

The finals consist of a single elimination bracket :

"XlorD" is not recognized as a Boolean (true/false) value.