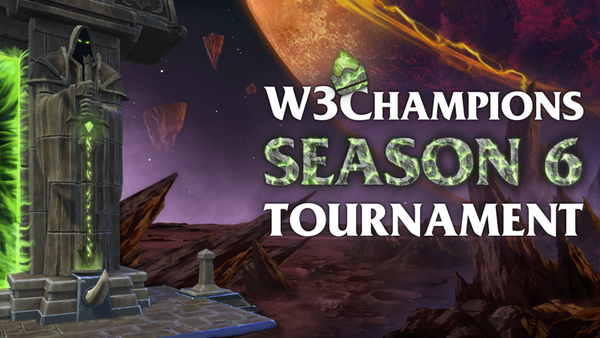 The W3Champions Finals - Season 6 is a tournament organized by W3Champions and crowdfunded by the community. It concludes a 7 weeks long ladder season, giving a chance to the top 4 players to fight for the top spot.

Here is the FFA finals. It's played online on the W3Champions FLO servers.