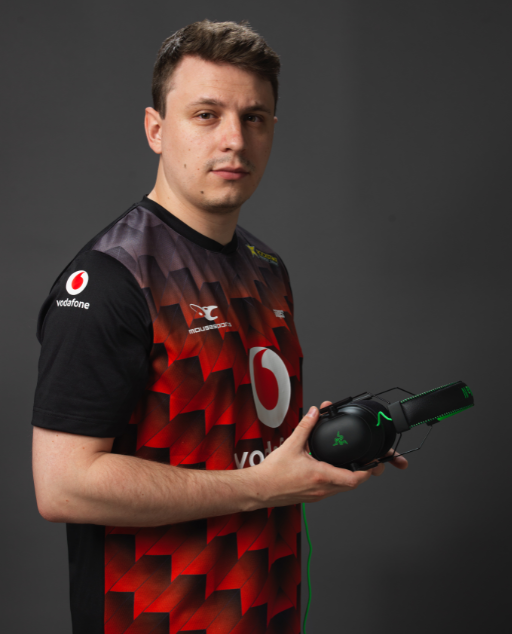 WaN started his first competetive WC3 Experience when he joined Team 6N along with his longtime Mate EnTe back in 2005. After getting hired by Dharma Initiative in 2007 and competing the very first time in the ESL Premier League and NGL Two, WaN and his Team Dharma Initiative got hired by WICKED eSports and qualified for NGL One right after. In 2010 WaN decided to step back from the Team, Warcraft 3 and retire. 2 Years later Pure OwNu recruited the German Undead Player. In 2013, WaN managed to reach the ZOTAC Finals, beating eMaL and Sonik, but losing to Yumiko.