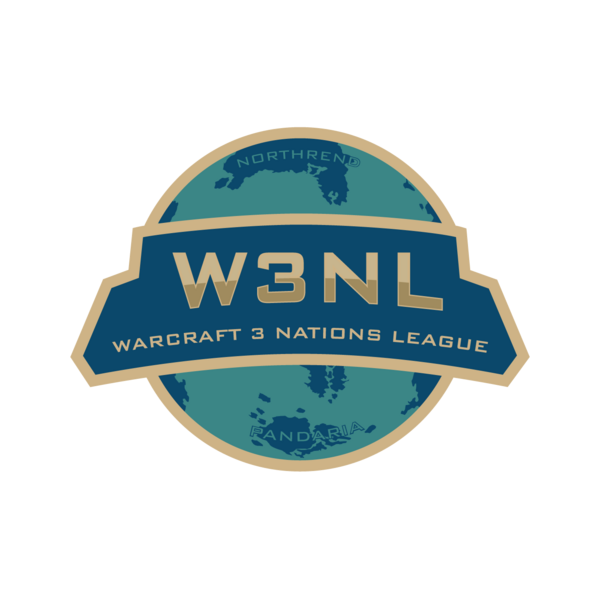 Each encounter between teams consists of 4 series (matches between players):

Each map won worths one point (but ACE match witch worths none).

The group stage consists of 4 groups of 4-5 teams each:

The four countries remaining faces, the winners qualify for the main event.