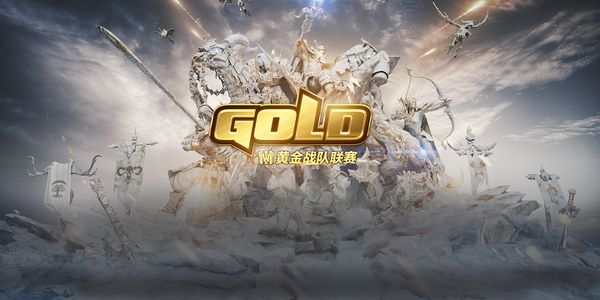 The Warcraft Gold Team League is the most important team tournament in 2020. With the biggest prize pool of the Warcraft 3 history and the obligation to earn his place via a qualifier tournament this is the Warcraft III scene top-notch level.

Each encounter between teams consist of a Bo5 played in this very order :

An unique open qualifier will be hold from April 6 to April 7. The best 8 teams qualify for the main event.

The group stage consist of 1 group :

The 4 teams left fight in a double elimination bracket :

ELL
June 16, 2020 - 20:15 CST
Fly100% disconnect during Match 2. After more than hour of talking ; seemingly because of the absence of pausing by the admins plus the game situation, Rogue Warriors got the defwin.