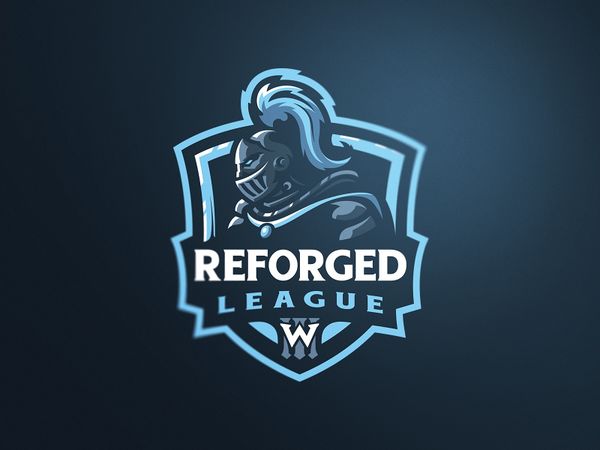 The Warcraft III Reforged League - Season 1 is a western clan league. It's organized by iAct Gaming, CaSpeND and fantasista.

It's sponsored by 1xBet and played online on Battle.net European servers : Northrend.

A map can't be pick twice. Nonetheless the first map (witch is set by league organizers) can be choose (once) and so be played twice in a match.

Detailed results : Group A & Group B.