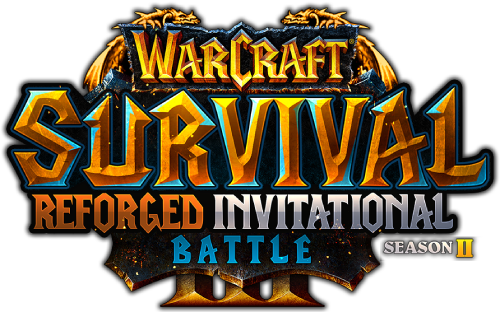 It's played online on NetEase servers.

The 8 players remaining face in a double elimination bracket :