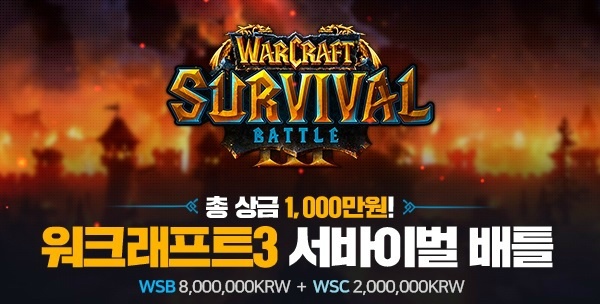 The Warcraft Survival Battle - Season 1 is a show match series organized by Warcraft3Korea.

The event consists of 2 round of 7 weeks each :