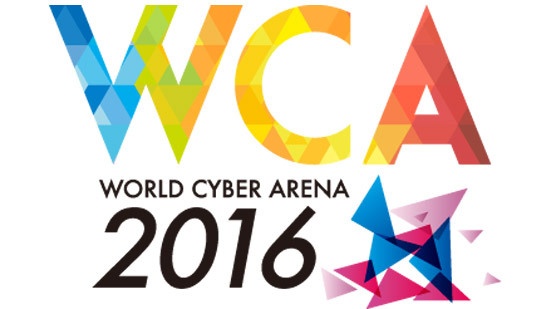 The World Cyber Arena - 2016 is one of the most important individual tournament of the year. With by far, the biggest prize pool of the year and the obligation to earn his place via a qualifier tournament, this is with Golden Championship Series and Pro Gamer League the most prestigious events.

All players granted a spot through a qualifier :

The groupstage is played on december 11th :

The playoffs are played december 12th :