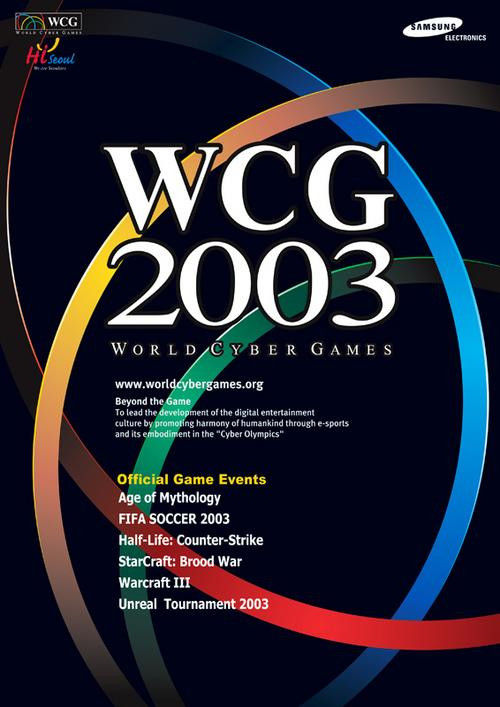 The World Cyber Games 2003 was the first WCG event to feature WarCraft III. It was organized by Samsung and held in Seoul (South Korea).

The tournament took place from October 12th to 18th, 2003 and featured 75 players qualified from all over the world. It was the first and last WCG tournament played on WarCraft III: Reign of Chaos.

Here is the national 2v2 tournament.