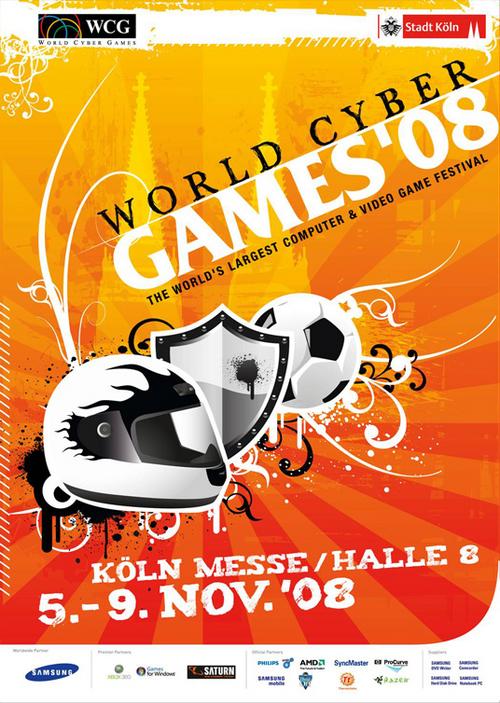 The World Cyber Games - 2008 is one of the most important tournament of the year among BlizzCon 2008, Electronic Sports World Cup 2008, World e-Sports Masters 2008 or International e-Sports Festival 2008 and by far the most prestigious. It's played offline in Cologne (Germany).

Around 40 national qualifiers were held, each offering between one and 3 places.

The group stage consists of 8 groups :

The 16 players left are seeded in a single elimination bracket :