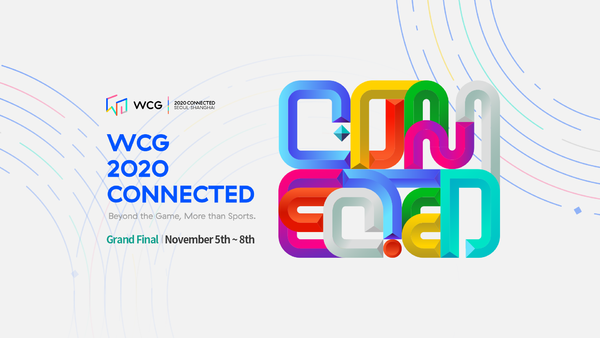 The World Cyber Games - 2020 is one of the most prestigious tournament of the year. Due to the COVID-19 situation, the 2020 edition is an online invitational event also named WCG 2020 Connected. It only features Korean and Chinese players.

Here is the team tournament. The team FM won, beating ELL in final.

Top players from Korea and China form a 3 player team regardless of nationality.

The group stage consists of 2 groups of 4 teams each :

The 4 teams remaining are drawn in a single elimination bracket :