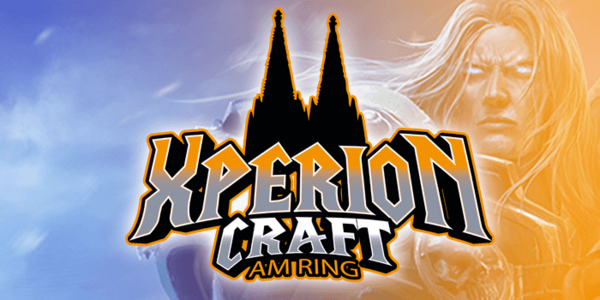 The Xperioncraft am Ring 1 is a tournament organized by the German player EnTe and Xperion. It's crowdfunded and played offline at the Saturn Xperion e-Sports arena in Cologne (Germany).

The group stage consists of 2 groups of 6 players each:

The 4 remaining players face in a single elimination bracket:

$ 420 are spread among the players as seen below: