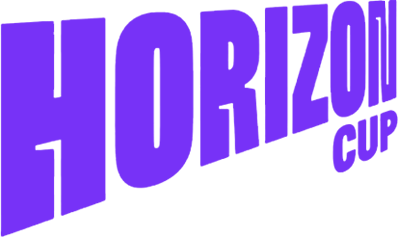 The 2021 Horizon Cup is the crowning event of Wild Rift esports for the year and the first global tournament for Wild Rift. The tournament welcomes 10 teams from all regions of the game in a 8-day international championship.

However, this event will be marked as the international event for the pre-season, and is not the first ever Wild Rift World Championship.[1]

1 Chris, S12K and Azure replaced once, Soil and smy due to visa issues. [2]
2 feibai switched from Middle to Baron Lane.
3 Z played as their Middle Laner from being a substitute.
4 Mor was benched.