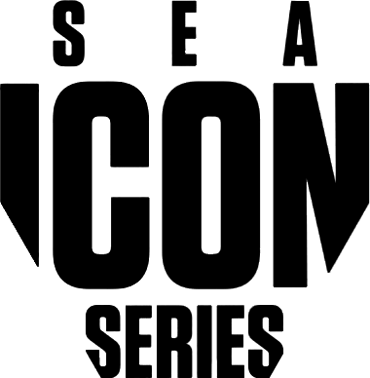 The SEA Icon Series is a regional circuit for the Southeast Asia region organized by Riot Games and various selected partners. The Fall season will concluded at the SEA Championship.

1 DRK Esports disbanded. After that, TG Esports was announced to replace them.