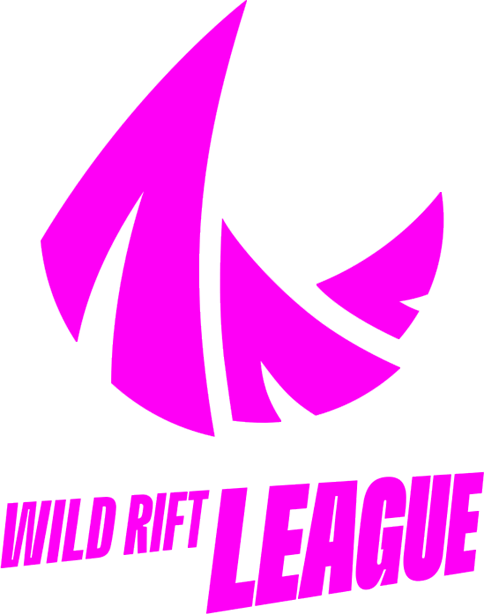 The Wild Rift League (also known as WRL) is a regional league for China organized by Riot Games.

Click here for detailed results of the Stage 1 matches