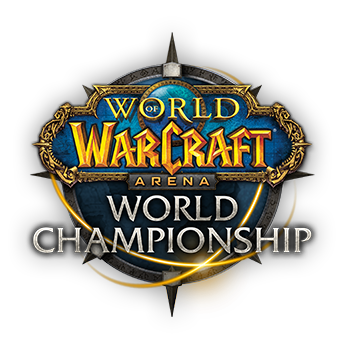 The prize pool of the tournament is $280,000 USD, which has been provided by Blizzard Entertainment.