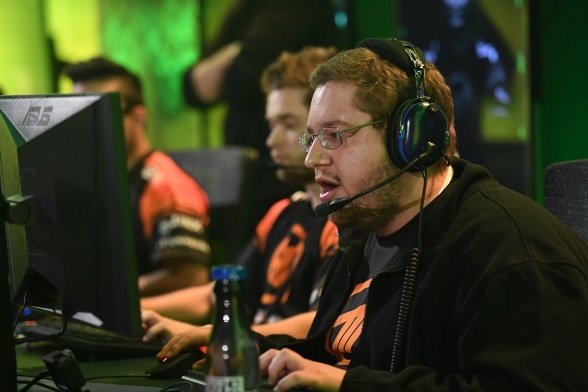 Mike "Beanslayer" Gyure is a professional World of Warcraft player who is currently playing for Method Reborn.

Mike “Bean” Gyure started playing WOW in Vanilla with his rogue. In TBC, he started to dabble in PVP. Bean took a break from WOW during WotLK. He returned back to the game at the end of Wrath, focussing on pve content.[1]

At the end of Cata, Bean got back into PVP, pushing his gameplay through the MOP expansion.

He first hit the esports scene on GCDTV Tournament 17[2] on his feral druid with Samiyam and Versacex in June 2015. He continued to compete a variety of GCDTV tournaments with a variety of players. In 2016, he joined Method NA clinching first place at the NA Regional tournament[3] and helping them win second place at Blizzcon 2016[4] where he showed his prowess on protection paladin and feral druid.

He has continued to bring his multiple classes to the team throughout the road to Blizzcon 2017.[5]