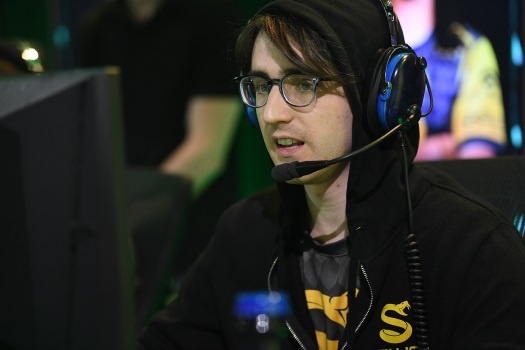 Fabio "Fabss" Nardelli is a professional World of Warcraft player who is currently playing for Method Triforce.

Fabss started playing World of Warcraft in 2005, dividing his attention between PvE and PvP until deciding to focus on PvP in 2010[1]. He won his first World Championship in 2010 with Enigmz and Hrk for against All authority[2]. He also competed at BlizzCon in 2011 with Another and Glyptic for Yaspresents[3].

In 2016, Fabss, Boetar and Swapxy competed together again, securing sponsorship from Splyce. They placed second in the European Regional Championship, remaining undefeated until the final against Northern Gaming Blue[7]. The three won their second World Championship together, being the first team in history to achieve this[8]. Fabss also furthered his record for the most World Championships won, now having won three.

On March 31st 2017, it was announced that Fabss, Boetar and Swapxy would be sponsored by Method for the 2017 season under the name Method Triforce[9].