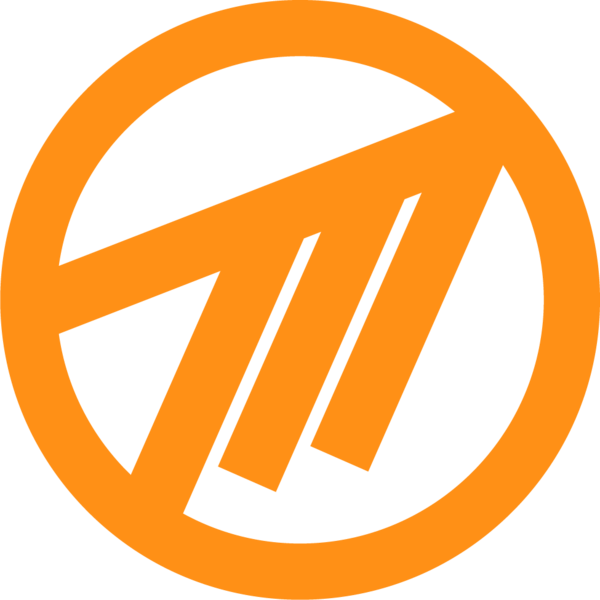 Founded originally by Scott ‘Sco’ McMillan as a World of Warcraft raid guild in 2005, Method has since progressed into an industry leading esports organization. Headquartered in London, we are a home of talented influencers and the most dedicated professional players. Method competes in tournaments and leagues around the globe with over 90 world class players across a variety of games, including Fortnite, PUBG, Rocket League, Heroes of the Storm, Street Fighter V, Rainbow 6, FIFA, and World of Warcraft.

The idea of progress is illustrated via the upwards trend in our logo. More than a team, our ambition is to progress esports, our players, our fans and our partners through the offering of unique content, and experiences. Method is one of the most watched esports organizations globally with more live-stream viewership than any of our European competitors.