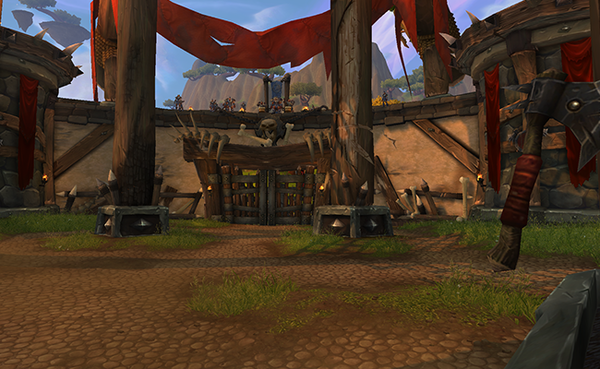 Nagrand Arena is considered to be one of the most balanced arena maps in World of Warcraft. For this reason, it is always used as the first map in a tournament series. It was added during The Burning Crusade expansion and updated during Legion.

The map is a large circular room with 5 pillars equidistant from each other forming a circle around an open center area.