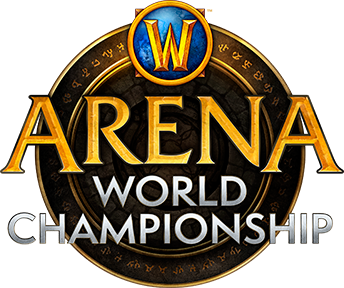 The 2019 Spring Finals will be the first LAN event on the Road to BlizzCon in 2019. The four teams with the most AWC points from both Europe and North America will meet in Columbus, Ohio to determine the first team to compete in the Arena World Championship at BlizzCon.

The prize pool of the tournament will be $100,000 USD, which has been provided by Blizzard Entertainment.

The Boys
3
The Boys

The Boys
1
The Boys

Change My Mind
3
Losers' Round 3