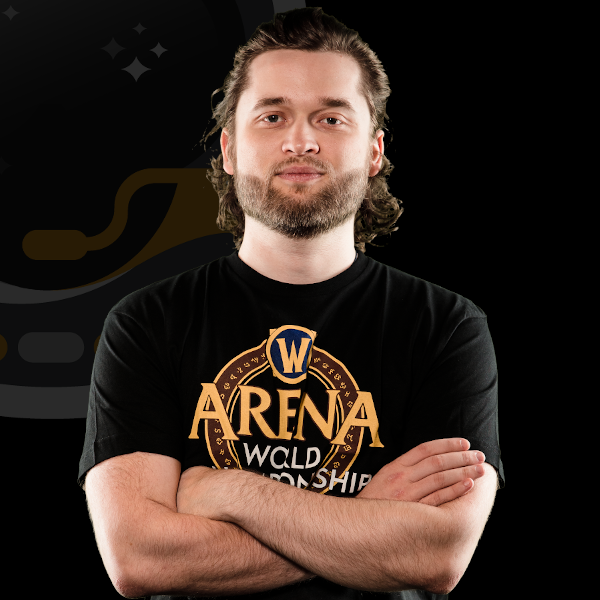 Smexxin competed for Method NA during the 2016 Arena season. In April of 2017, it was announced that Method NA was reforming as Method Reborn, with Smexxin being replaced on the roster by Michael "Samyiam" Hlubek[1]. It was later announced that Smexxin would be part of a new team, Method Awakened[2]. Smexxin competed in the 2015 BlizzCon World Champsionship with Luminosity Gaming.