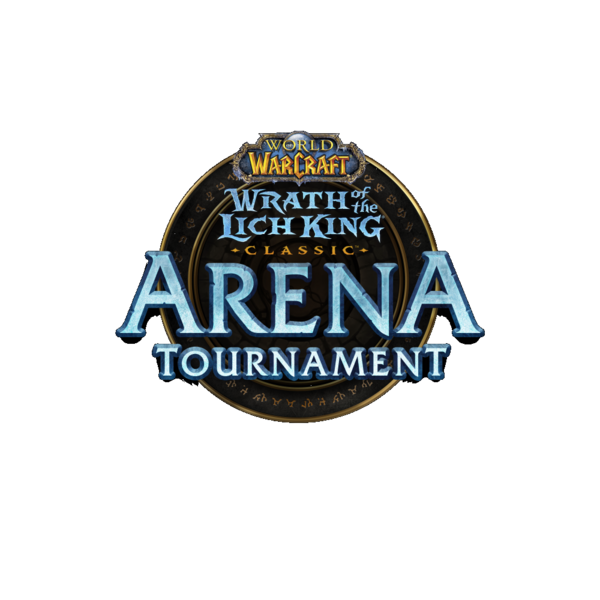 Held from October 29th to October 30th eight team captains will choose their fighters to compete in a 3vs3 arena tournament and their share of the 10,000 USD prize pool.