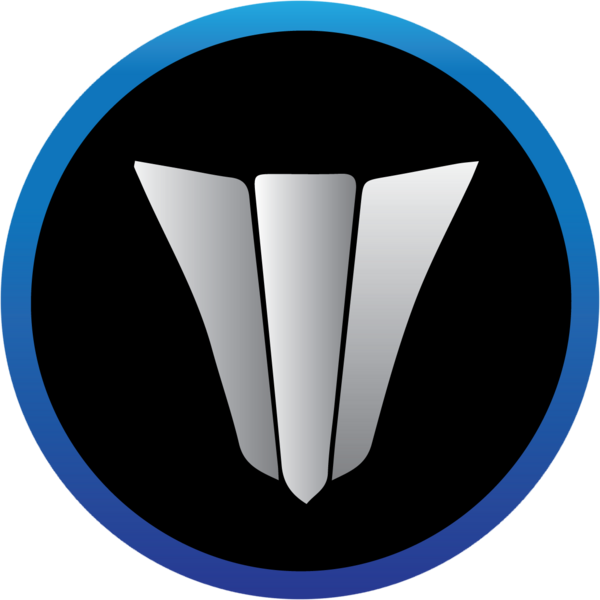 The Gosu Crew is a North American gaming organization.


The World of Warcraft division was created on July 23, 2018 with The Move acquired as their first team.[1]