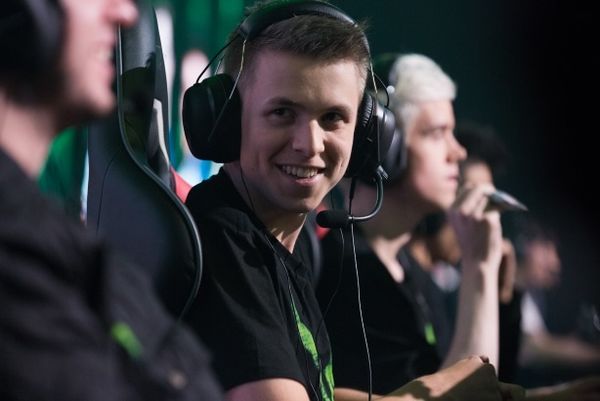 Whaazz has been playing World of Warcraft since he can remember but his PvP journey started in 2015 when he began to dominate on ladder and Blizzard released the first tournament for a four-man roster. After joining the BlizzCon runner-up roster that year, he finished his first Arena season ever on 3100 CR at only 15. While his first season ended up being a strange one due to a frustrating forfeit, it was a learning experience that inspired Whaazz to go back to his roots and compete with his friends. The new roster made their first appearance at the 2016 Regionals and completely dominated the EU scene winning Regionals and taking 3rd at BlizzCon 2016. When they missed out on a spot at BlizzCon 2017, Whaazz knew it was now time to build the best team in the world. With the new roster, the team dominated almost all of 2018, 2019 & 2020, with 18 first place finishes, including the BlizzCon World Championship and the Arena World Championship. Whaazz’s goals for 2021 and beyond is to spread love and positivity on his stream and help any player looking to achieve their goals in either Arena or the AWC.[1]